Sequel to "Niall and the Irish Pirates" 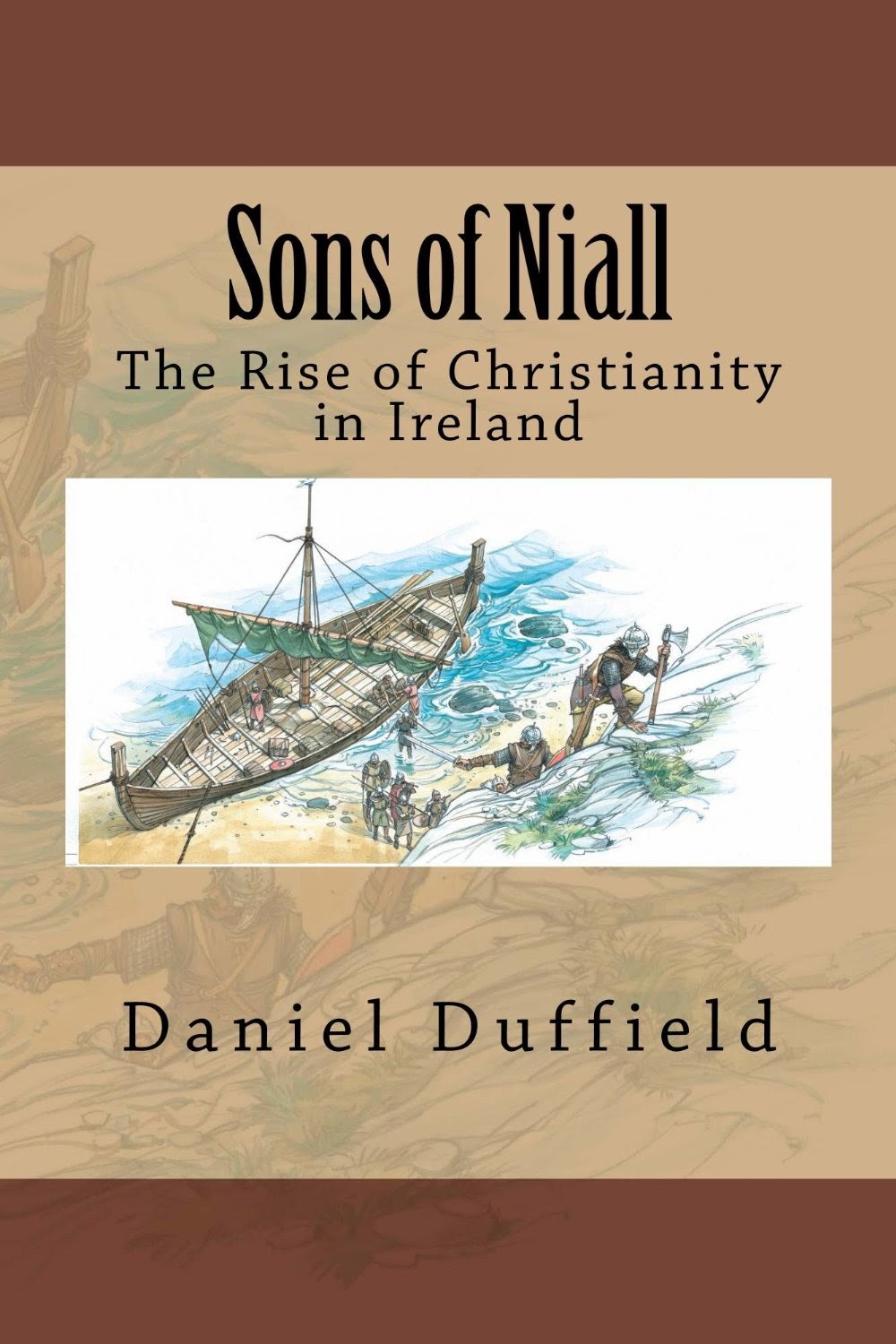 I recently published my new book "Sons of Niall" on Amazon. It is a fictional story inspired by the legends associated with Niall Noigiallach, an ancient high king of Ireland that ruled from 368 to 396 CE.  Niall established a dynasty of powerful chieftains that dominated the island for six centuries.  He had many sons, both known and unknown to himself.  His descendants were the most powerful rulers of Ireland until the 11th century.  Often times the House of Niall fought amongst each other vying for kingship of the Irish provinces as well as high kingship of Ireland which ruled from the hill of Tara.  This story follows the sons of Niall that became kings.  It also details the rise of Christianity through the missionary efforts of a former slave captured by Niall who is known today as Saint Patrick.


The first book in the series, "Niall and the Irish Pirates", is being offered as a free promotional Kindle download this weekend (August 22 - 24).

Posted by Daniel Duffield at 7:02 PM No comments: