Elijah at Horeb: The Voice in the Wilderness 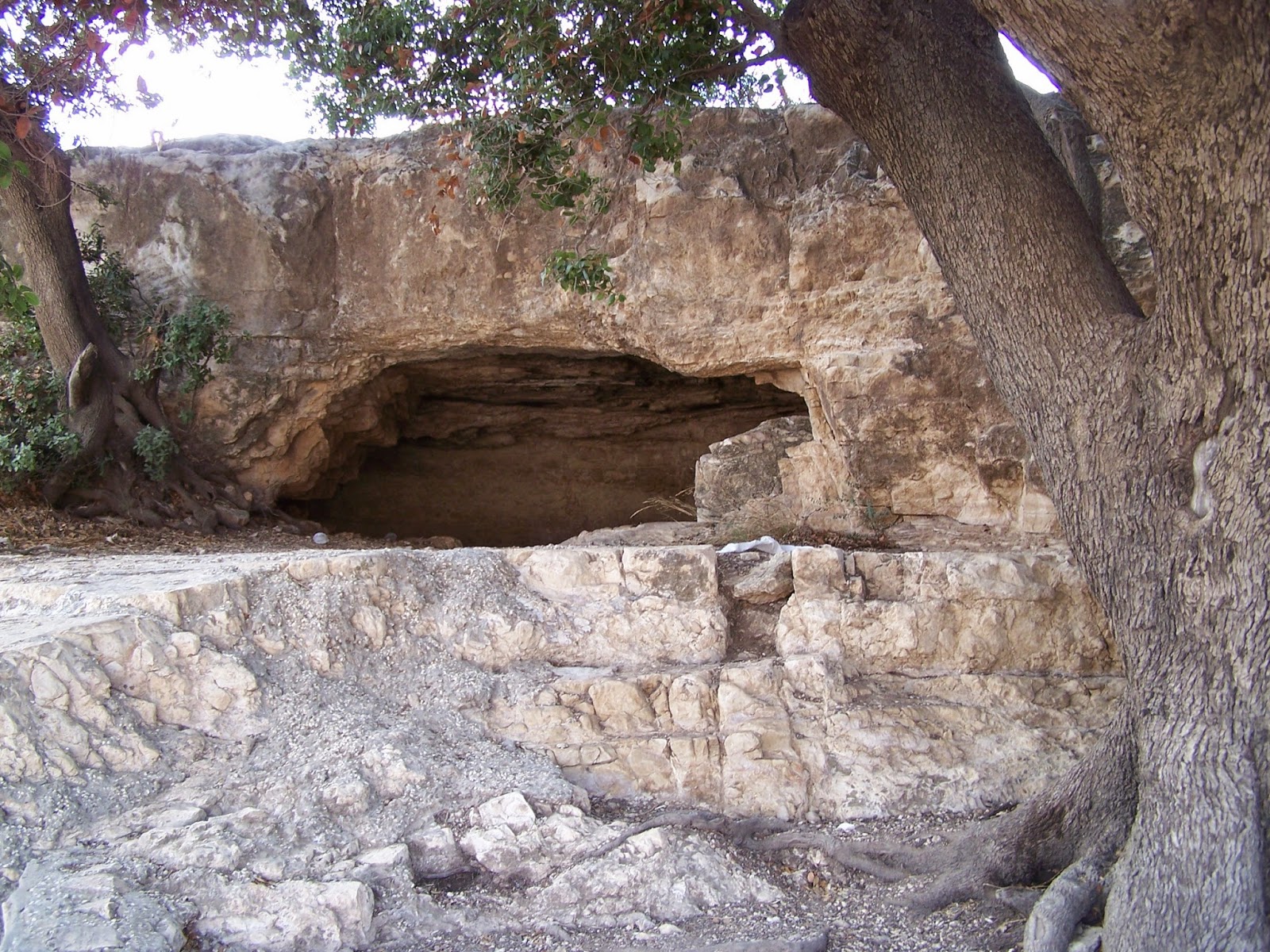 I Kings 19:9 - Then he came there to a cave and lodged there; and behold, the word of the Lord came to him, and He said to him, “What are you doing here, Elijah?” 10 He said, “I have been very zealous for the Lord, the God of hosts; for the sons of Israel have forsaken Your covenant, torn down Your altars and killed Your prophets with the sword. And I alone am left; and they seek my life, to take it away.”


11 So He said, “Go forth and stand on the mountain before the Lord.” And behold, the Lord was passing by! And a great and strong wind was rending the mountains and breaking in pieces the rocks before the Lord; but the Lord was not in the wind. And after the wind an earthquake, but the Lord was not in the earthquake. 12 After the earthquake a fire, but the Lord was not in the fire; and after the fire a sound of a gentle blowing. 13 When Elijah heard it, he wrapped his face in his mantle and went out and stood in the entrance of the cave. And behold, a voice came to him and said, “What are you doing here, Elijah?” 14 Then he said, “I have been very zealous for the Lord, the God of hosts; for the sons of Israel have forsaken Your covenant, torn down Your altars and killed Your prophets with the sword. And I alone am left; and they seek my life, to take it away.”  NASB

When we see major events happen around us, we need to listen carefully for the voice of God and His message.  It is not in the earthquake or fire that God caused.  Rather it is in the sound of the gentle wind blowing which represents the spirit of the living God; a spirit that wishes to convey messages from heaven for our benefit.


Yesterday morning I saw a license plate on the vehicle in front of me that had three 7s and then a space followed by some letters.  Later that day I saw another plate from an out of state car with three 7s followed by a space and letters.  Both times I remember thinking what an odd coincidence.  Then, after work I went home and mowed my sister’s lawn with a push mower.  I did a lot of walking throughout the day and was curious as to how many steps I had taken so I checked my pedometer right before going to bed.  It read 14,000 steps, another multiple of seven.  So I started thinking that God had a message in the number 777.


After thinking about the number of triple 7s, I remembered that both Malaysian planes that went down recently were Boeing 777s.  It occurred to me that these airliners were the earthquake and fire from God before He spoke.  They were aimed at getting His people to listen for the sound of the gentle wind and understand its' message.  So what was the message?  The number 7 represents perfection and God’s creation for he created the world in six days and rested on the seventh.  So maybe the message was in the number 777.  I went to http://www.biblewheel.com/GR/GR_Database.php and entered the number 777 to search for Hebrew words within the Bible that have that same Gematria (number value when you add up the numerical equivalent of the Hebrew letters).  Following are the results of this search.


I would encourage the reader to read these verses in their context in the order of the list as I believe there may be a distinct message being presented.  For example, Methusael was a descendant of the Biblical Cain that killed Abel.  His name means “Man of God” according to Strong’s Concordance Hebrew meaning.  In Aramaic it means “Who demands his death”.  When you combine the meanings, you have “Man of God who demands his death”.  The next two occurrences of words with the 777 gematria deal with repentance/forgiveness.  Leviticus 4:27 concerns unintentional sins and bringing offerings for forgiveness once the individual becomes aware of his guilt.  Leviticus 23:32 is about preparing for the Day of Atonement (Judgement Day).  Verse 32 states that the day before the Day of Atonement – “It is to be a sabbath of complete rest to you, and you shall humble your souls; on the ninth of the month at evening, from evening until evening you shall keep your sabbath” NASB.  I Samuel 25:5 is in the context of David helping protect Nabal and then Nabal not returning the favor but returning evil for the good that David had done for Nabal.  Job 18:7 tells of the wicked’s schemes bring them down.  Job 30:19 is about Job, a righteous person, suffering and being humiliated in front of people.  Therefore the theme of these passages seems to be focused on God’s people, their sins and repentance in preparation for Judgment Day, and their suffering from wicked people and resultant humiliation in the world’s eyes.  In Psalms 74, the psalmist asks why God has rejected his people and allowed the enemies of God to triumph.  He reminds God to remember His covenant with His people.


The rest of passages start with a description of the beautiful bride followed by passages of judgment.  Song of Solomon 7 is a physical description of the bride (God’s people) by the admiring bridegroom (God).  Then Ezekiel 27 describes the destruction of Tyre which could easily describe the destruction of America.  The final passage in Daniel 7 is about the 11th king, the Little Horn or Antichrist.


To me the message is clear.  God’s people need to repent and prepare for the Day of Atonement.  It will be forgiveness and salvation for those that repent, but will be judgment and destruction for those that don’t.  In the end the Antichrist will be destroyed and God’s Kingdom established with God's Messiah as King.
The Kingdom of God is very near!  The sound of the gently blowing wind is speaking to those that are careful to listen.  The Turtle Dove has indeed arrived in the land.
Posted by Daniel Duffield at 8:00 PM No comments: